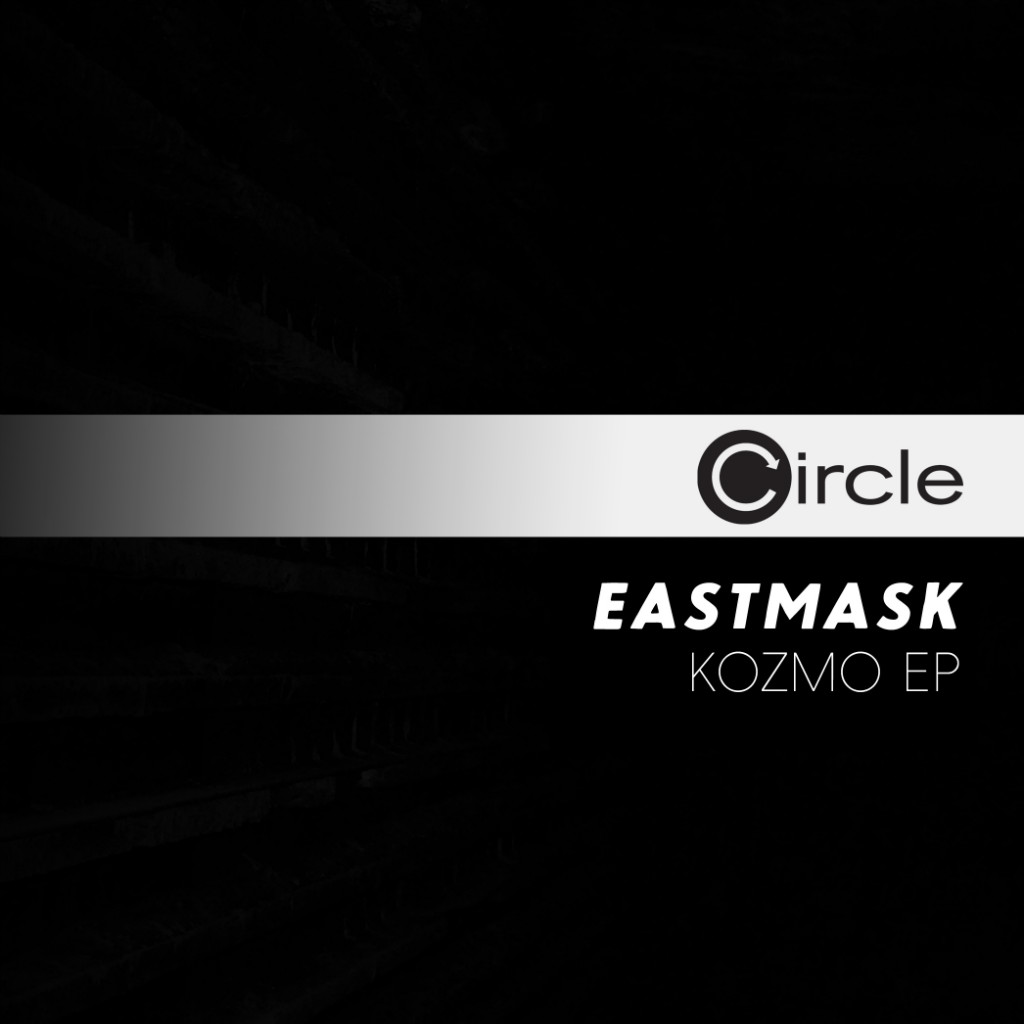 Electronic Music from South Korea' Nothing that you get to hear every day. That's why you should take a look at Eastmask. The DJ and producer, who also runs the label Ameniia Records, delivers one milestone after another, and thus brings entirely new approaches and ideas into the European and global dance scene. Truly cosmic sounds slide in line with rhythmic beats for a little over six minutes. Light ethno-breathed, crammed with spherical strings in the break and with the help of a modest use of tribal elements, the full extent of the track Koszmo comes clear. The second track Copper however, is much deeper, but also more minimalistic and techy. The spacey vocals break up the atmosphere and catapult us into another world. Eastmask's tracks are played by scene giants like Jamie Jones, Solomun, Ilario Alicante and many others. His sound is thrilling countless DJs all over the world and his fan base is growing daily. Keep your ears open for this shooting star!
Beatport
More albums 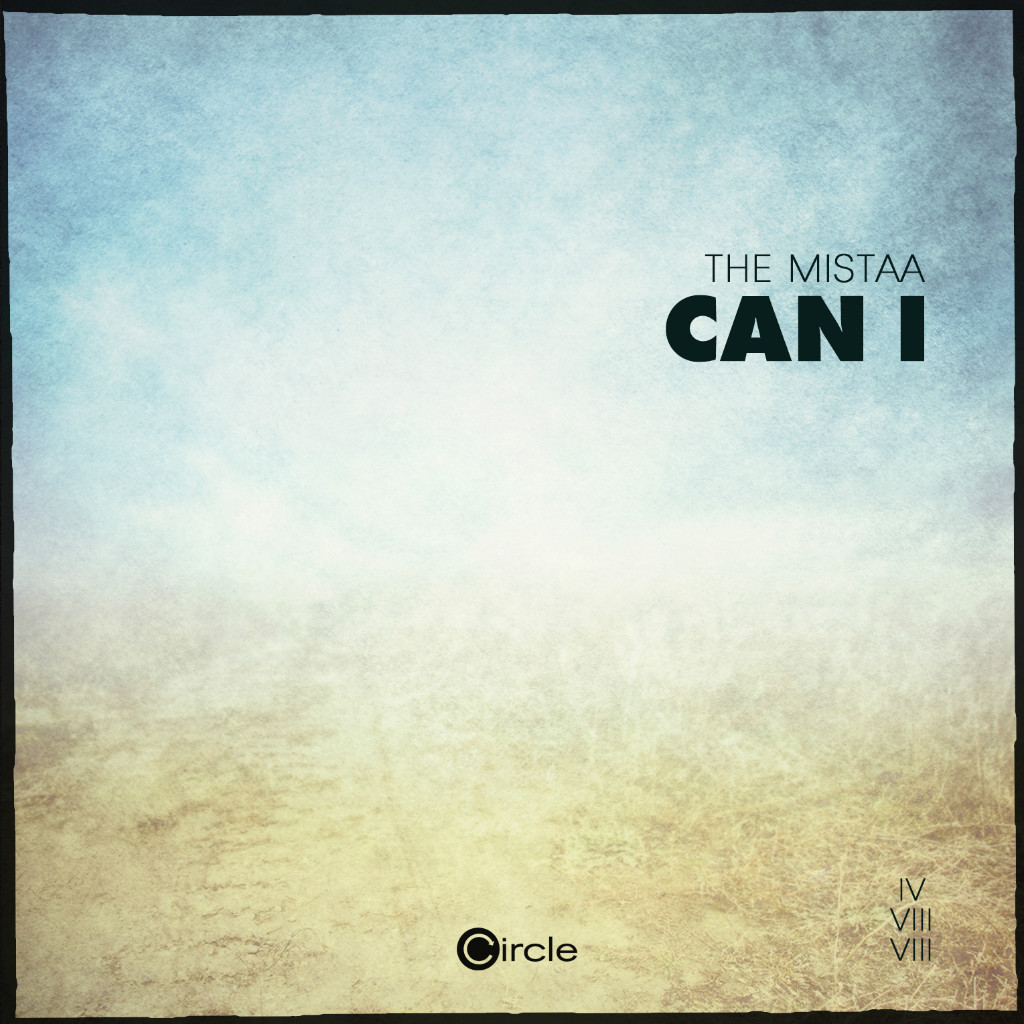 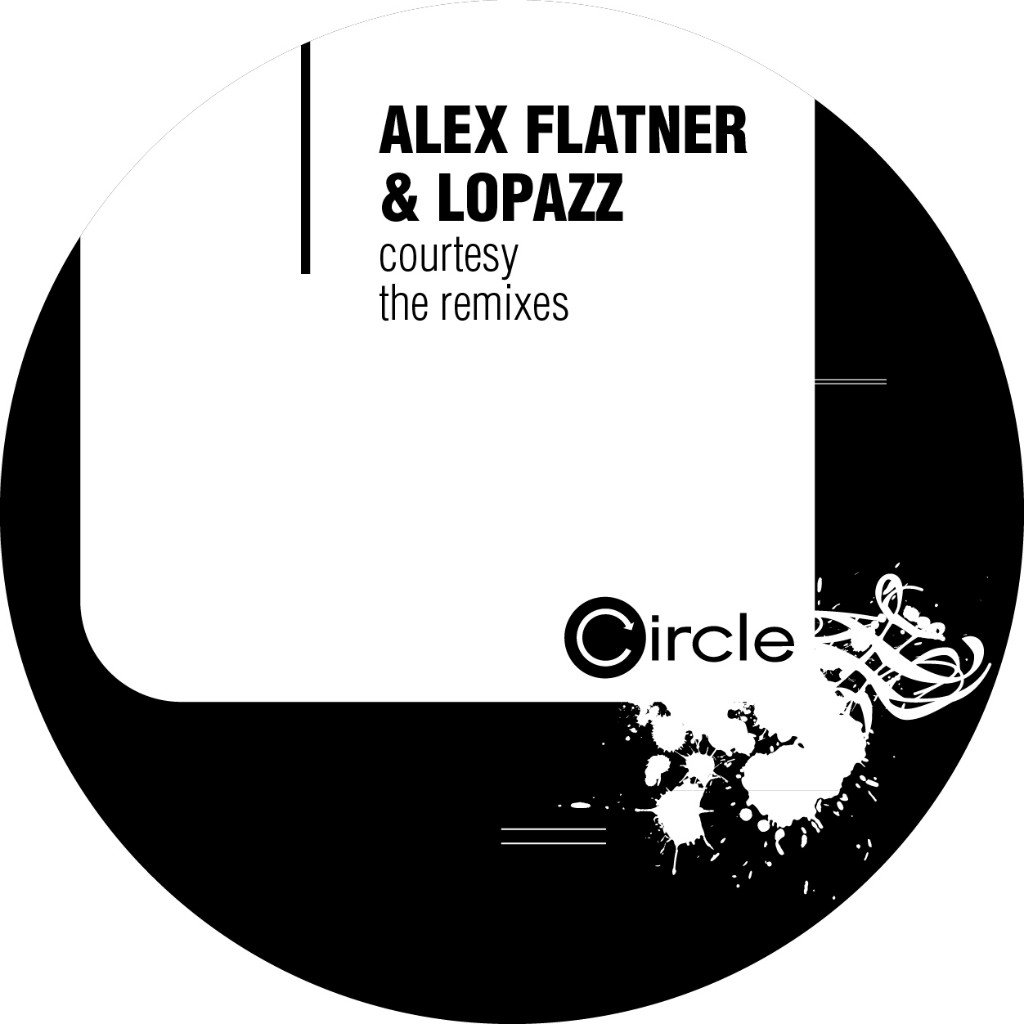 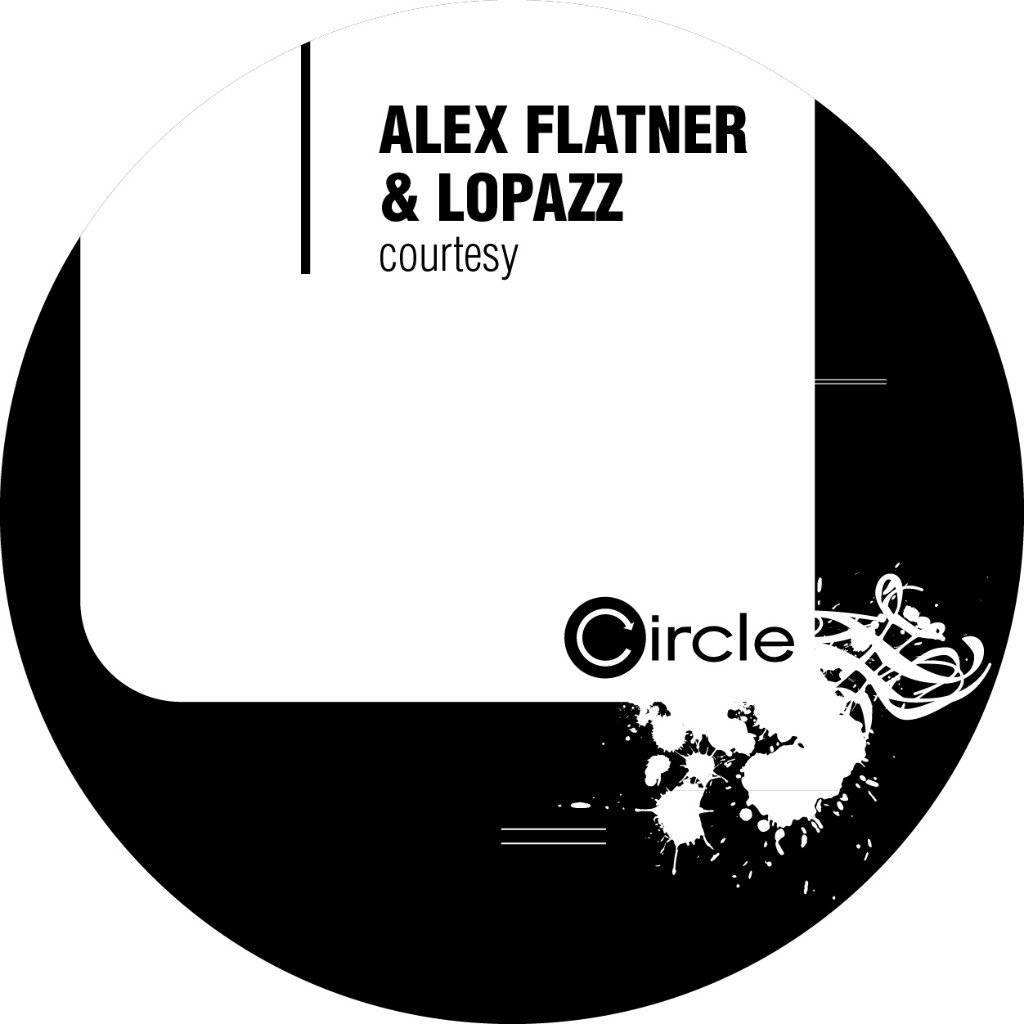 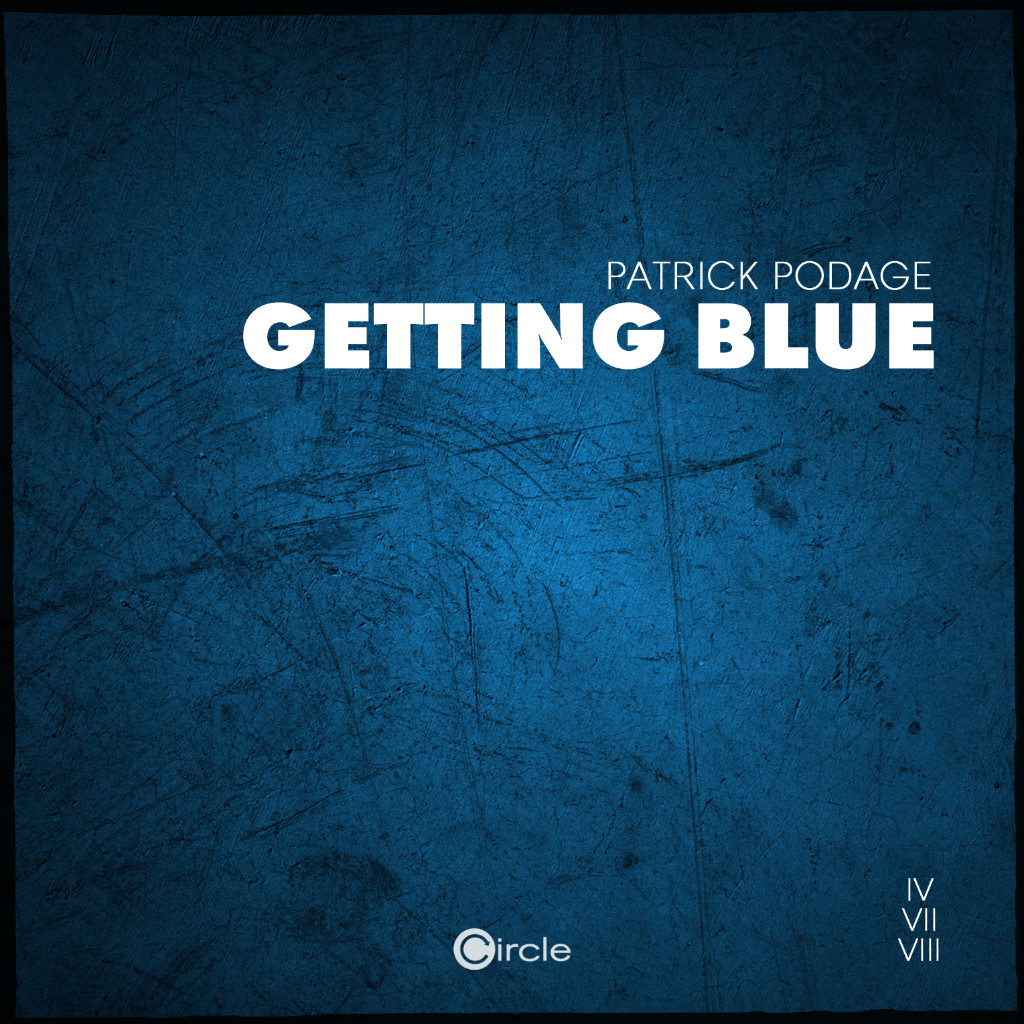